It is not something contemporary, nor unusual, to wonder what we would choose if we were granted a wish. Actually, there are usually three. Great minds of our time and past times have been questioned and some have even written about it. In Paladio they have chosen WW Jacobs and their response told in the early twentieth century in La pata del mono as the best option to reflect and make the public enter a universe of dreams, hallucinations and metaphysics, seasoned with inclusive theater.

The White family will be visited by Sergeant Major Morris and will resurrect the story of a magical and certainly tragic monkey leg, in which the Palladian interpreters have been working for more than a year, when the Desires project began with a creative laboratory inside of the International Palladium Festival.

The Segovian company has already proven on many occasions to be one of the most qualified in the country to make the production of works made by people with different abilities an authentic art. So much so that his project attracted the attention of two of the most important playwrights in the country, Antonio Álamo and María José Frías, creator of the award-winning company María Parrato, and Deseos fulfilled the wish of any Spanish performer: a premiere in style the National Dramatic Center. 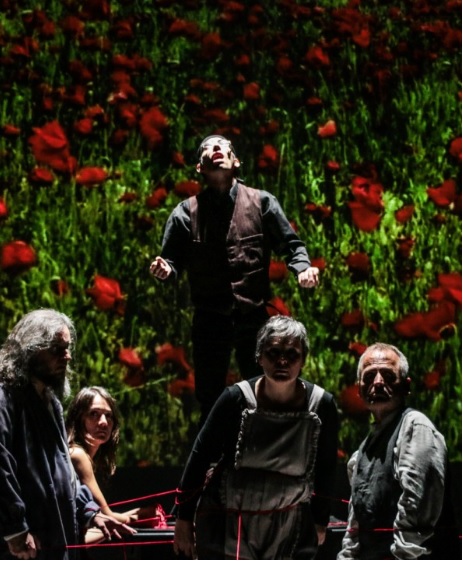