Archeology in all corners 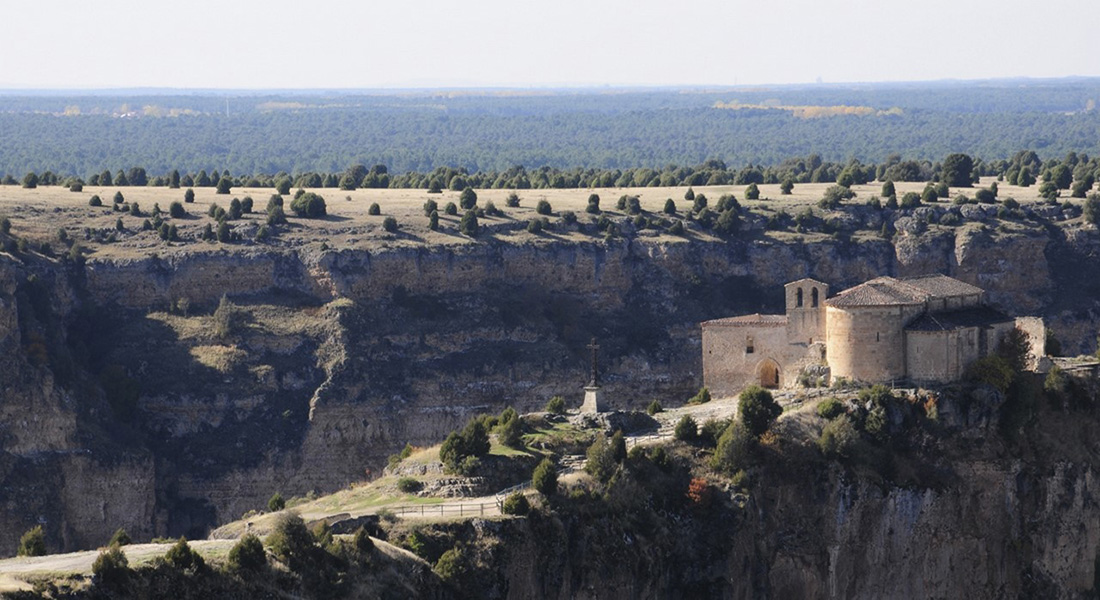 The province of Segovia has more than 2.000 archaeological sites along its geography, with remains of practically all of the cultural stages of human development in the lands of Segovia.

The magnificent archaeological exhibition that contains the Museum of Segovia gives a good account of this wealth and is a good starting point if we want to deepen the archaeological wealth of our Province. Throughout the section you will find a selection of sites whose ease of access, adequacy for the public visit and, above all, interest or monumentality of the preserved remains will allow you greater enjoyment.

Some of the deposits are not visitable due to a need for special protection or they present restriction in the visits. Find out before making the visit. 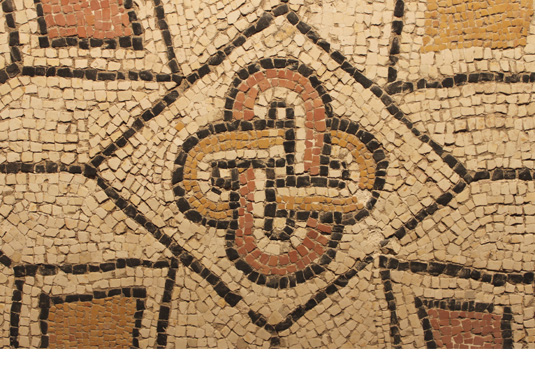 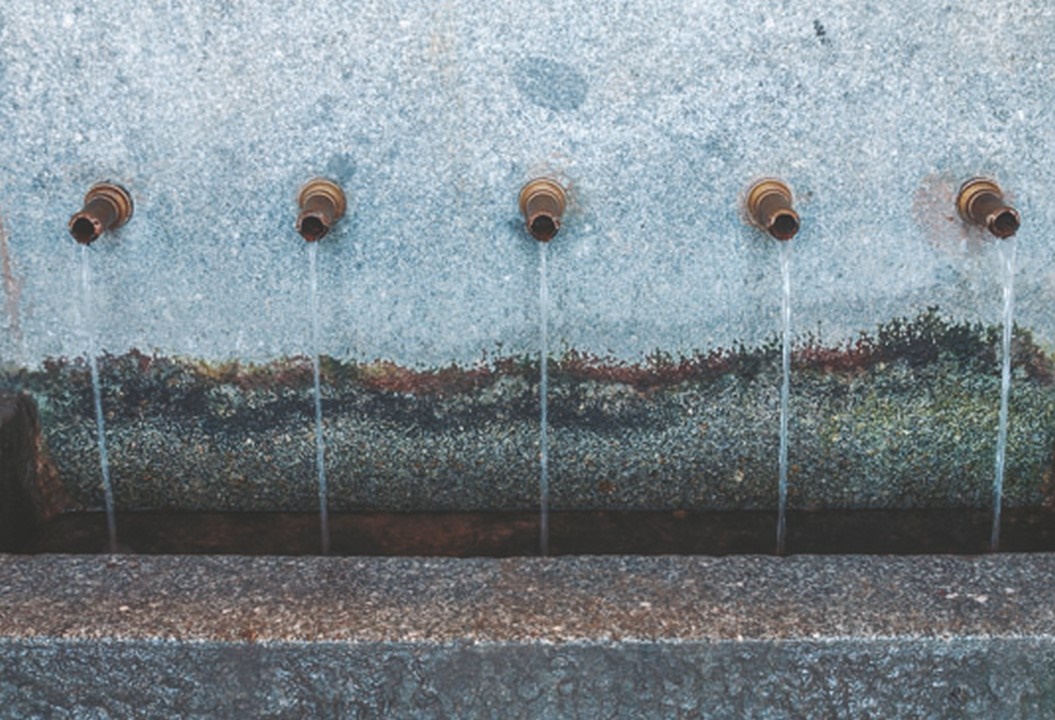 Prádena, located on the slopes of Somosierra, will allow you to enjoy some ancient vestiges such as the "Church of San Martín de Tours", the Hermitage of San Roque or the Cave of the Enebralejos. 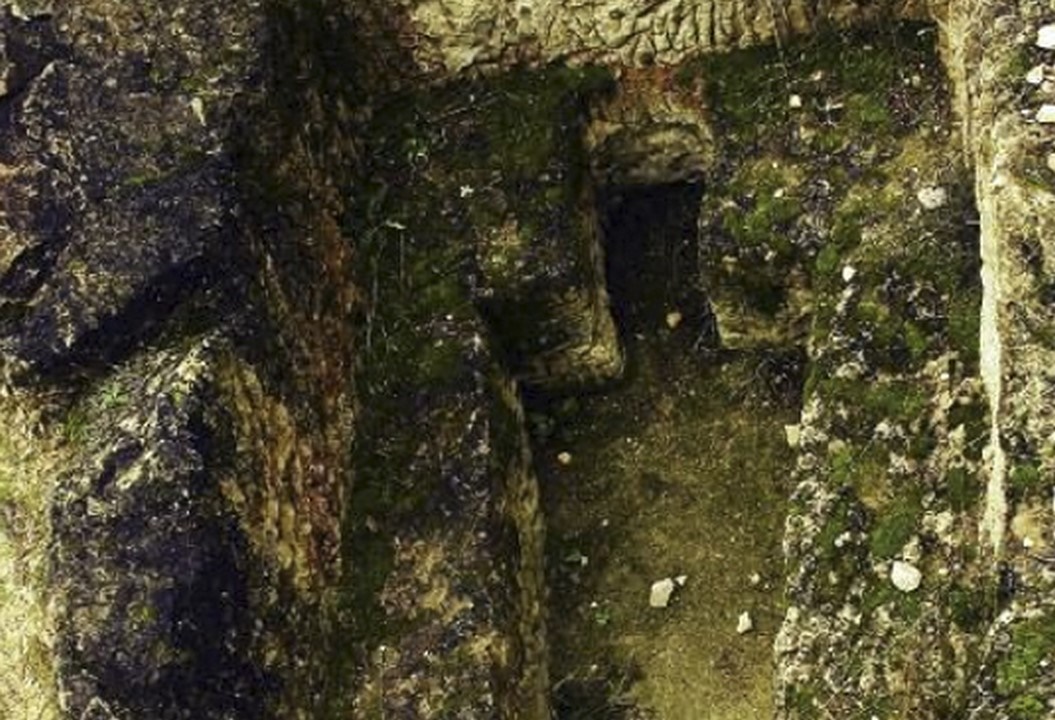 Leaving the old quarter of the Jewish quarter through the door of San Andrés, take a signposted path that, after crossing the valley of the Clamores stream through the place where the old bridge of La Estrella was, leads directly to the site of an old cemetery, identified as the ancient necropolis of the Jewish community of Segovia in medieval times. 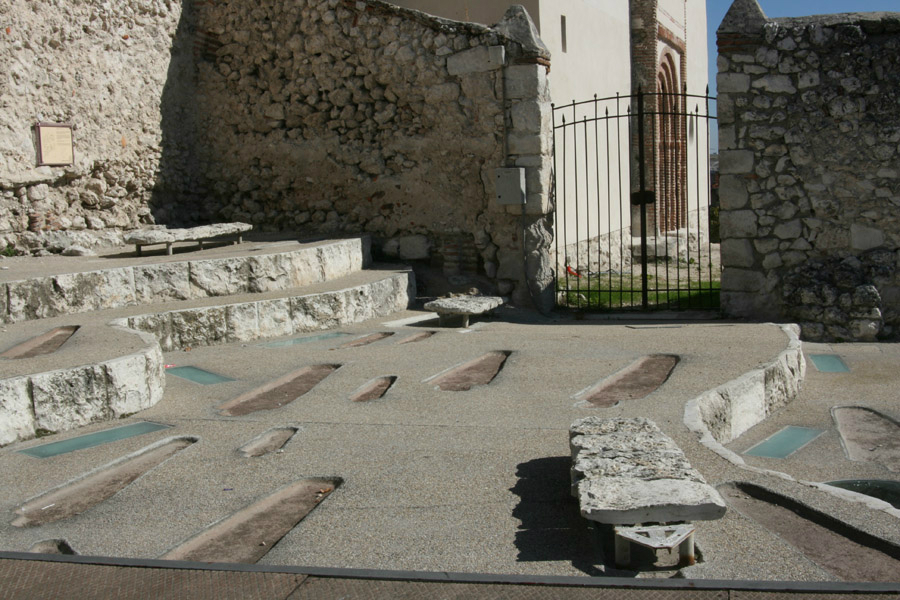 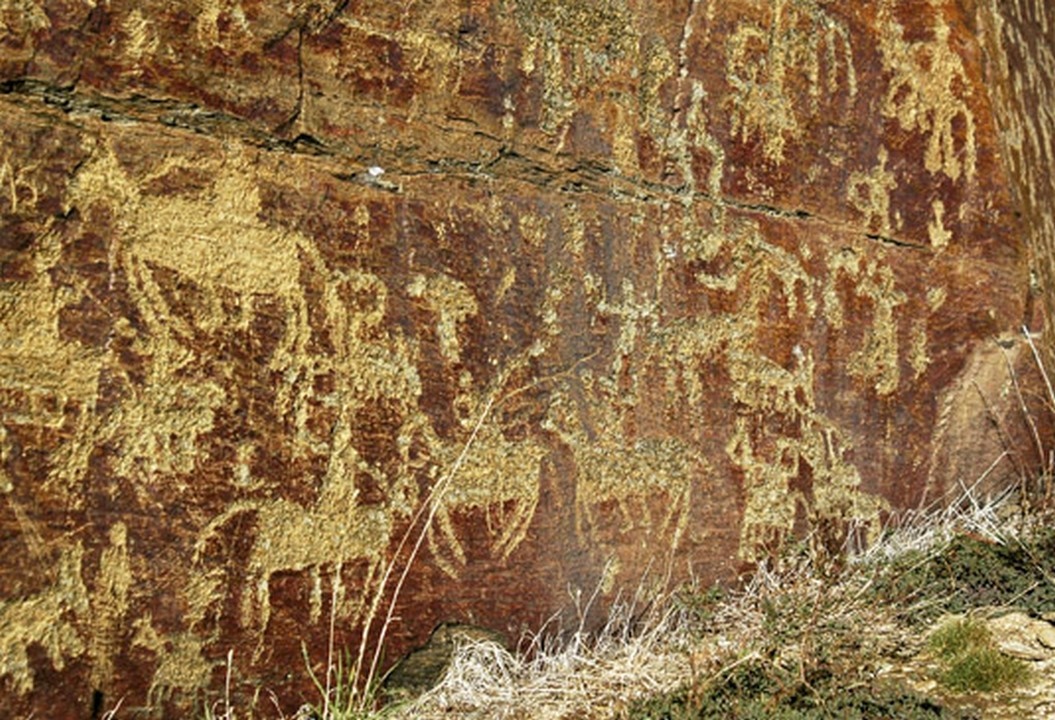 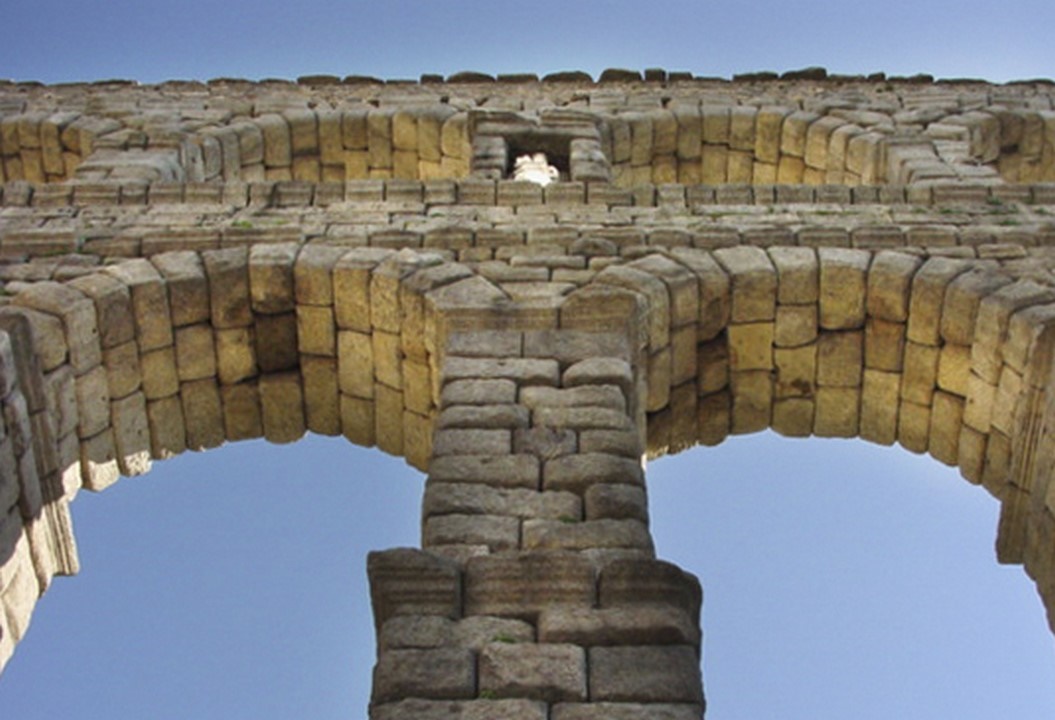 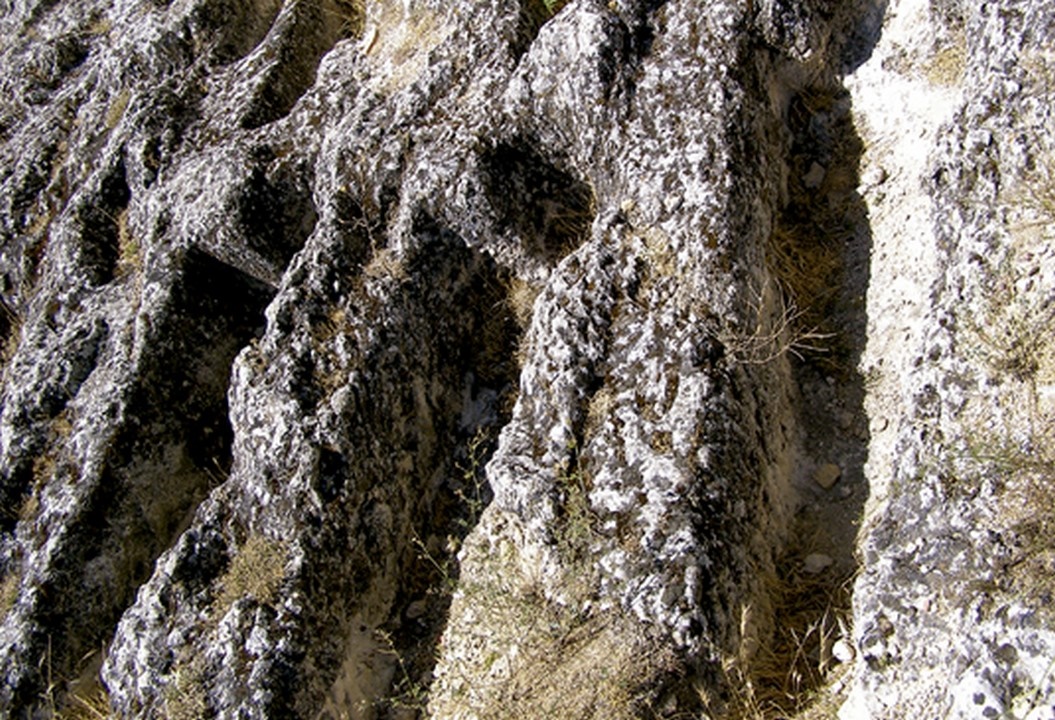 In Fuentidueña you will find a cemetery of the High Middle Ages, in perfect condition and endowed with excellent structures that allow access for visitors and a comfortable tour of the necropolis.