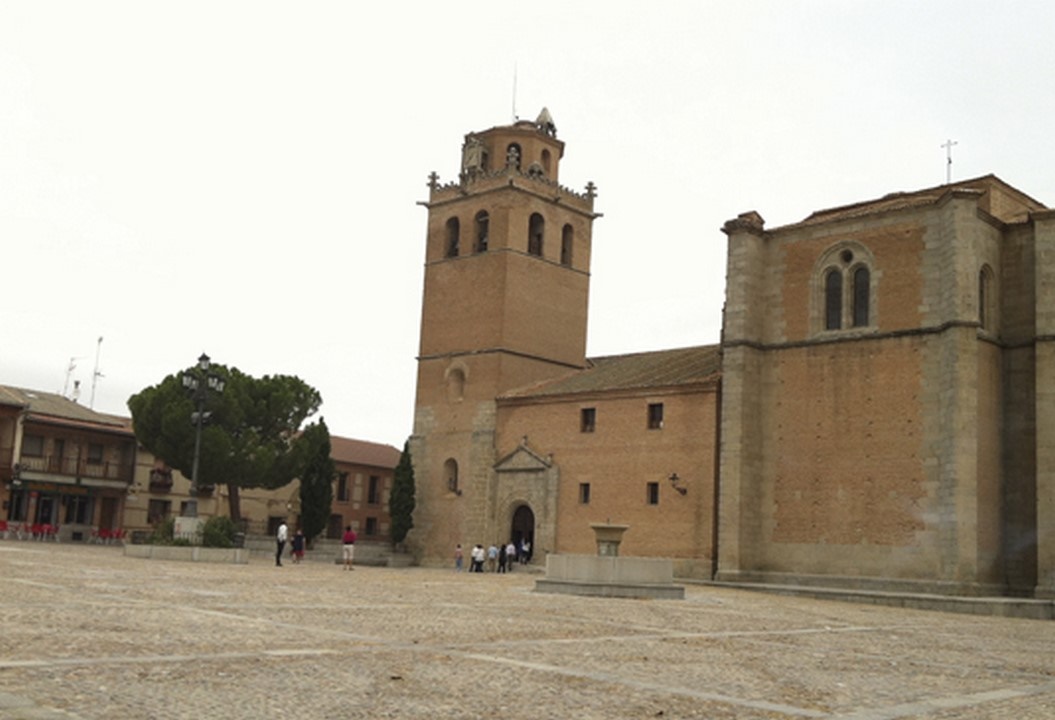 Highlights: the Castle-Palace of the Dukes of Alburquerque, the magnificent set of Mudejar churches -San Esteban, San Andrés, San Martín, etc.- and the Mudejar Art Interpretation Center, the walls that surround the old town with its doors of entrance and its natural environment.

You can visit the Palacio del Cardenal Espinosa s. XVI, the City Hall of Italian neoclassical style, the Gothic church in whose interior is shown "El Calvario" by El Greco, the Old Fountain ... In the surroundings, the medieval brick bridge in the stream, the hermitage, the old mill of stone and the Gothic bridge.

This Villa has one of the most complete historical artistic sets in terms of reliefs in their capitals, fringes and archivolts. Located in a former convent of Dominicans, its church with cloister and front of the temple of the early s. XV have been declared a National Monument.

Parish Church of San Cipriano inside which there is a chalice of 1558.

Parish church dedicated to San Juan Bautista. It is of Mudejar style and in its interior there is a Romanesque wooden image known as the Virgin of Neguillán.

8.000 hectares of cataloged public forest, and with seal of PEFC certification, as well as many private ones make up a forest area populated by stone pine and preferably resinero. Coca produces the best quality resin in the world, with a proportion of 27% turpentine over the total. The municipality has been a pioneer in the demand for the compensation of the environmental services of the mountains: oxygen, CO2 fixation, climate regulation, leisure, etc. It is also characterized by the installation of the largest number of kw / inhabitant in biomass boilers. Projects for which it has been awarded the first National Award for Sustainable Development of the Rural Environment 2010; Green Flag 2009 and 2010; Prize of the Courts of Castilla y León 2007 to sustainable rural development, etc.