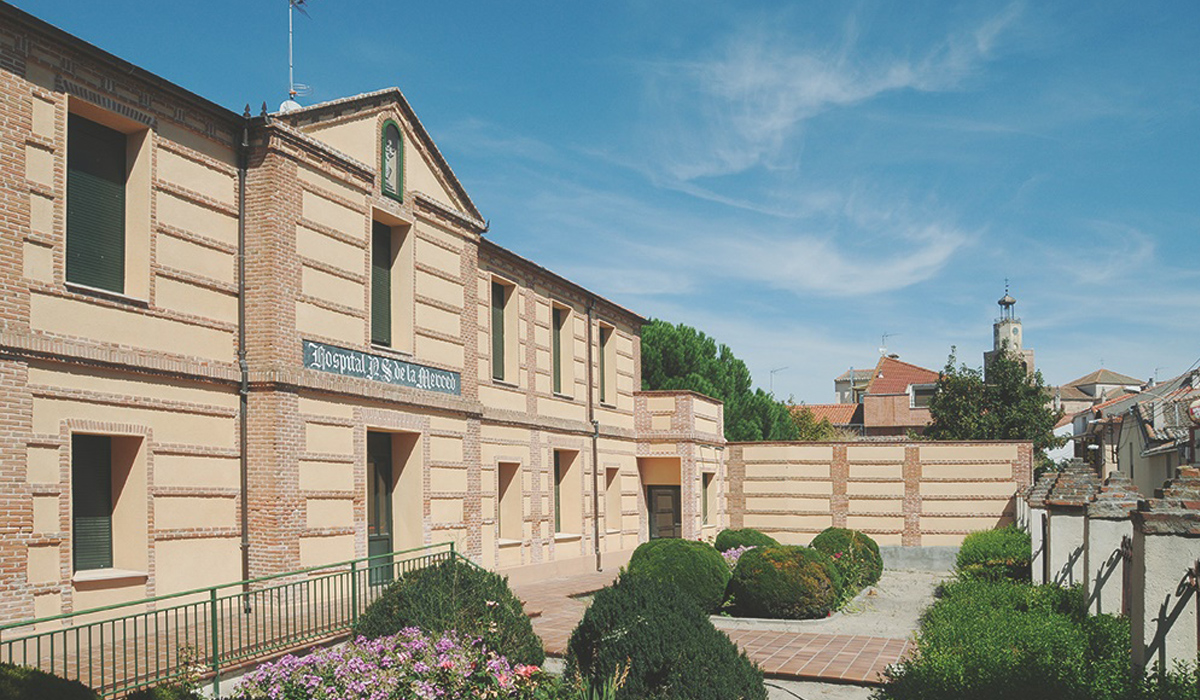 Surrounded by imposing forest mass and silhouetted by the interfluvial breakwater formed by the Voltoya and Eresma rivers, Coca is shown to the visitor as one of the oldest continuously populated settlements of the Iberian Peninsula.

The solar course was inhabited in a stable way in the first years of the s. VIII BC and its lands have seen people of the culture of Soto (8th-5th century BC) first, vacceos later (6th century BC), Romans, here will be born in the year 347, Theodosius the Great, one of the three emperors Romans of Hispanic origin, and Visigoths later, until linking the ancient city of Cauca, with the town of Coca, head of the Community of Villa y Tierra to which it gives its name, already in the early post-reconquest times (Alfonso VI , 1086).

Coca, in its fourth millennium, shows an archaeological and artistic legacy of the first magnitude: prehistoric boar, Roman frescoes, Romanesque towers, the Gothic-Mudejar mole of its castle, the purest of rebirths in the graves of the Fonseca family or the simple and majestic chisel stroke that is detected in carvings such as the image of Santa Ana, already in the harsh times that supposed the s. XVII for its people.