The town of Cuéllar will be part this year of the network of Scenic Circuits of Castilla y León. This was stated this week by the deputy for Culture, José María Bravo, in an announcement received with satisfaction by the Department of Tourism, Culture and Heritage of the Cuéllar City Council, which positively values ​​the incorporation of the Alfonsa de la Torre cultural hall in said program , a system of collaboration between administrations "that will make it easier for us to carry out annual programming of performing arts and musical shows."

The Culture area pointed out through a statement that the incorporation of the town "makes us especially excited", taking into account that it had been requested on several occasions and it had not been possible to access the network so far due to the limitations of the cultural infrastructures of the municipality.

Likewise, they were hopeful that the measure taken in this call by the Junta de Castilla y León, opening the program to other smaller scenic spaces «is not something specific and allows us to continue opting to bring higher quality groups to the town and maintain a cultural program that enriches life in the town, and even makes it more attractive to tourists.

The incorporation of the locality is due to a new regulation, which included innovations regarding the integration of new entities and spaces, as well as the elimination of administrative obstacles to facilitate the extension of the program. The new modification is intended to comply with some of the objectives of the Ministry, among which is to ensure access to culture for all citizens and in a very special way to guarantee that those who reside in rural areas of Castilla y León can exercise that right under equal conditions.

Among the objectives of Culture is also to ensure the quality of the programming and to favor the access of all citizens to the cultural creations of the professionals of the performing arts and the promotion of the sector in Castilla y León. Thus, the new regulation of the Scenic Circuits incorporates new mechanisms that guarantee the quality of the programming by professionals of the performing arts and also incorporates innovations to extend the collaboration system and make its management more effective.

Libra
In addition to showing their satisfaction for joining the network, the Cuéllar Culture area wanted to thank their support to the older and younger residents who have participated in the cultural events that have taken place in a "difficult and strange Christmas", in addition to congratulating them for their respect for the established norms and for the illusion that the little ones showed in the arrival of Santa Claus and the Three Wise Men to the town.

Although they emphasize that they would have liked to do "much more" as a parade, they emphasize that all those regulations that were being implemented by the Board of Health have been followed and they have adapted to the circumstances to avoid the formation of agglomerations in public roads.

They also highlight that, when relevant, it has been the local government itself, in view of its powers, that has instituted some measures of a more restrictive nature, "in order to favor the maintenance of the healthiest environments possible, in view of this emergency situation that concerns us all ».

They extended their gratitude to the schools, which gave their facilities to be able to establish bounded enclosures with different entrances and exits for the public, to the Ampas and to the Culture staff for their "tireless work", as well as to all the Cuellaranos "for continuing to attend to culture and maintain interest ”, in addition to relying on the strict hygiene protocols for spaces established by the City Council since the beginning of the pandemic and for responsibly complying with the regulations established in municipal premises. Still, they ask the neighbors not to lower their guard to continue enjoying culture.

Film screenings
A culture that returns next week, from January 21 to 24, with a cycle of Brazilian cinema, which is launched thanks to the collaboration of the Ministry of Culture and Tourism of the Junta de Castilla y León and its project 'Others looks, the same language '. With this film proposal in its original version with subtitles, the General Directorate of Cultural Policies of the Junta de Castilla y León and the embassies and cultural institutes, reveal a small but important range of themes and stories representative of the cinematographic moment of each country, collaborating with the dissemination of quality cinema that is sometimes difficult for citizens to access, promoting a taste for auteur cinema.

During the week, four films will be screened in the Alfonsa de la Torre room, in the original subtitled version of Brazilian cinema, which can be accessed by reservation, with free admission until full capacity is reached. You can also visit the exhibition of plastic artists from Cuéllar 'Puntos de Artista', in the Tenerías room until next January 31. 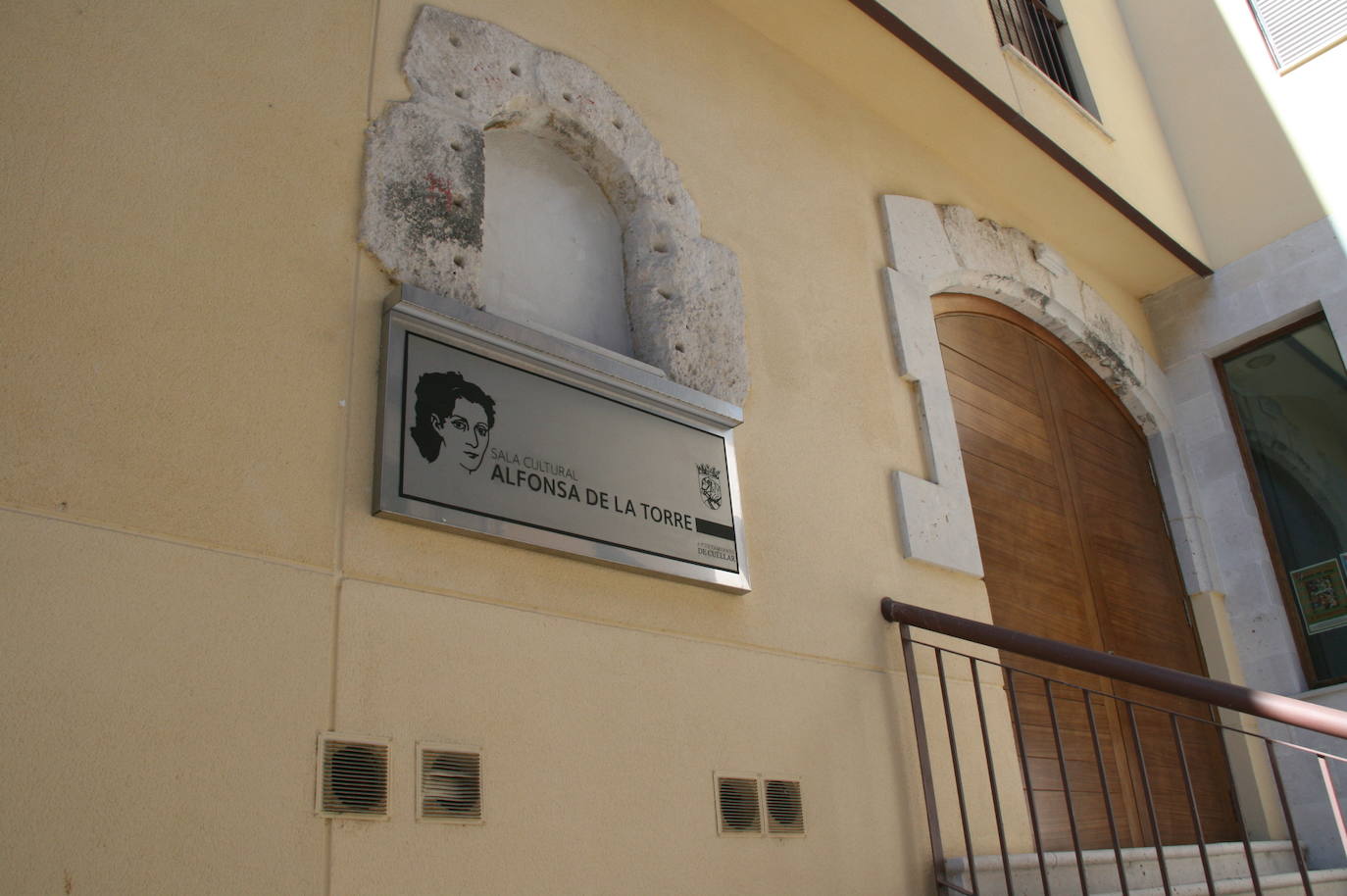